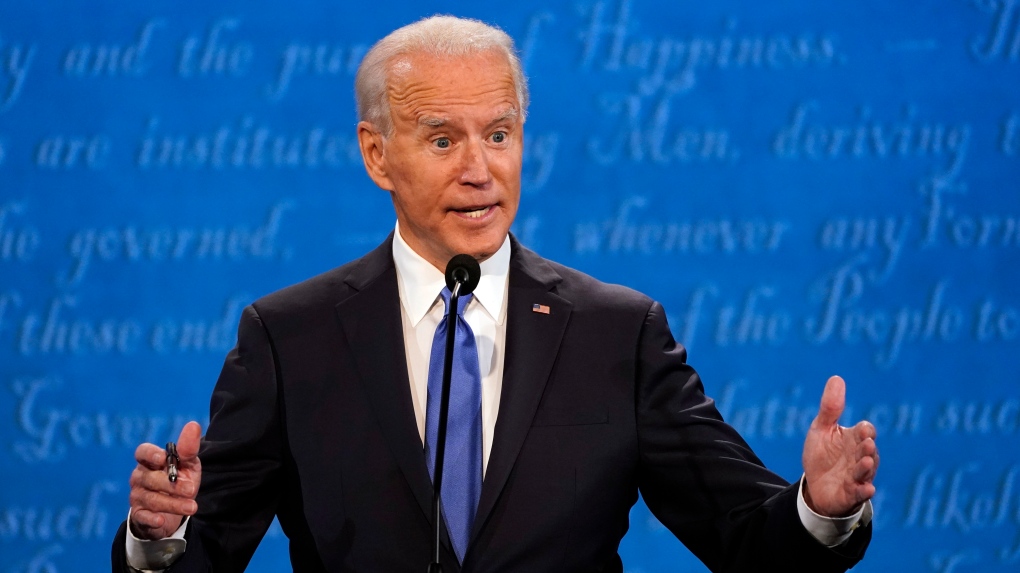 On Friday, President Biden urged to put an end to the rising hate crimes against Asian Americans in the view of the mass shooting in Atlanta that left eight people dead. He said that Asian Americans hate crime has skyrocketed since the coronavirus pandemic that commenced more than a year ago which the country cannot be silent in tolerating the hate and violence.

While in the Emory University, Biden said “Our silence is complicity. We cannot be complicit. We have to speak out. We have to act,” He further added that the “attacked, blamed, scapegoated and harassed. They’ve been verbally assaulted, physically assaulted, killed.” Both President Biden and Vice President Kamala Harris went to Atlanta on Friday to meet the Asian American leaders with regards to the deadly shootings. Their plans however at first were to promote the benefits of the Covid-19 economic relief package worth the $1.9 trillion that Biden recently enforced, but it was scrapped after the shooting in Atlanta.

Biden asked Congress to give up the hate towards Covid-19 especially with regards to the Asian American community. He said that this would expedite the response of the federal government which since the crime during the pandemic had risen therefore the local governments should try and improve hate crimes reporting. Neither Biden nor Harris explicitly stated the shootings that took place earlier this week due to hate crime. however, they acknowledged no matter the motivation of the shooter, the killings were on a rise to hate crimes against Asian Americans in the country.

While meeting the leaders of the Asian American Pacific Islander Biden repeated Harris in denouncing the speech from powerful political leaders. Biden further acknowledged that Trump also contributed to the rising hate against Asian Americans.  Biden promised that he would work as much as possible to put an end to this issue.

Executive director for Asian Americans Advancing Justice, Stephanie Cho shared that Biden acknowledged that the Asian American Community was harmed. Cho described that the meeting was very sober while Biden was continuously trying to understand the issue directly from the AAPI leaders. Cho also said that Biden would not say that the shootings were a result of hate crime as of now, even though she felt differently but Cho did understand why Biden feels that way too.

Before the meeting with the AAPI leaders, Biden and Harris also visited the headquarters of the Centers for Disease Control and Prevention, in Atlanta, and were updated on the pandemic from health and medical experts. Biden told the CDC staff that the US is waging war against COVID-19 and CDC staff are their troops. The purpose of visiting at the CDC was to acknowledge the efforts made by the staff here and he wanted to thank them for being able to achieve his goals with regards to the vaccine shots.