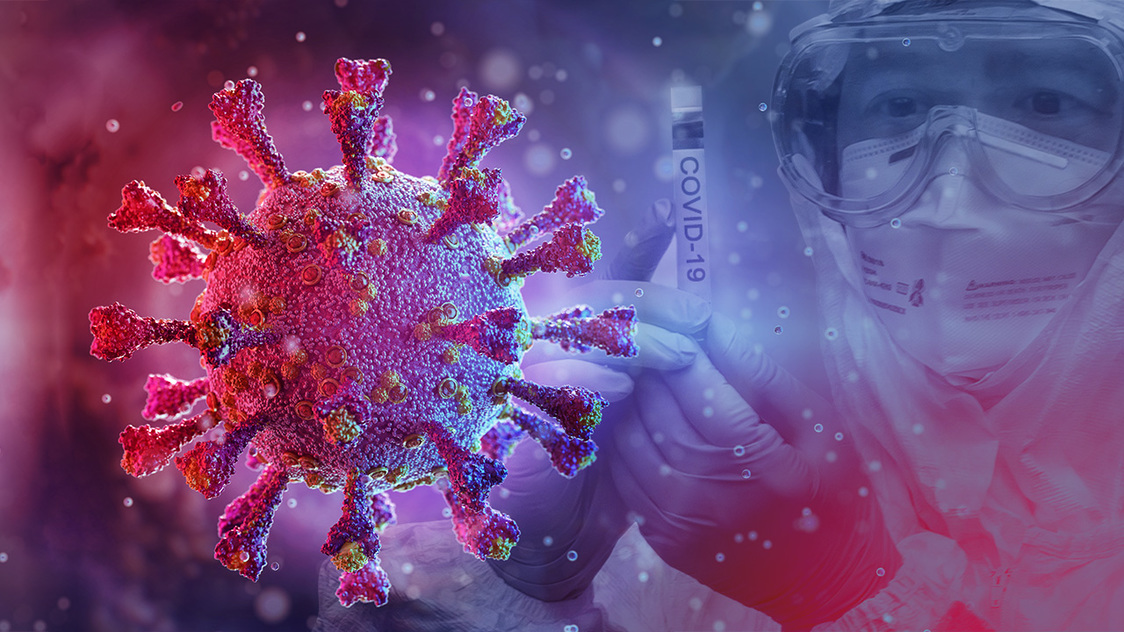 Every state in the US now had the highly contagious Covid-10 variant  first identified in the UK  and experts worried  that  the spreading variants could trigger another surge, CNN reported.

Highly Contagious B.1.1.7 Variant Now In Every State

Dr. Michael Osterholm, director for the Center for Infectious Disease Research Policy at the University of Minnesota said that though America appeared to have left the pandemic behind, the virus appeared to be looking to stick around.

The US had reported over 15,000 cases of the B.1.1.7 coronavirus variant, which also appeared to be more deadly. Meanwhile, as the US raced to ensure timely vaccinations  for Americans, many experts were urging people  to continue with the precautions for some more time.

According to Osterholm, the existing vaccines were highly effective against the variants, but the bad news was that the  US might  not  be able to avoid another surge as it looked likely to fail  in vaccinating enough people in time.

Osterholm told Erin Burnett of CNN, that the US would not  have  enough vaccines, the  way the  program was progressing. He added not enough Americans would be getting the vaccines in their arms to stop the surge. He added, it was just simply not happening.

He added and though the pace with which the US was vaccinating was  around five times faster than the global average, with at least  one  shot  administered to 40% of adults, lower income countries with limited vaccine access could put the many  regions into jeopardy.

On the plus  side, the conditions obtained in the US could help stave off  another surge: higher rate of vaccination, a significant population percentage infected and warmer weather ahead, according to Dr. Paul Offit, a member of the FDA Vaccines Advisory Committee.

Meanwhile, the White House  said  Monday that there would be  enough vaccines to cover  all  Americans by the end of May. Meanwhile several states had started returning to normalcy.

Meanwhile, Mayor Washington DC Muriel Bowser, was urging residents to get vaccinated at the earliest and was also lifting many restrictions from May 1.

In Washington, DC, Mayor Muriel Bowser was calling for residents to get vaccinated as soon as they had the chance. She was also loosening many restrictions beginning May 1. It would include seated live entertainment indoors at 25% capacity, and recreation centers, galleries, libraries, museums, galleries and non-essential retail would be able to resume operations with 50% capacity outdoors and indoors.

She said it was known that some increase in cases was expected this month, but continued safeguards and vaccinations, that later in the month would  see the cases reduced.  She reminded that residents got themselves vaccinated as soon as they had the opportunity.

Bowser was one of  many state and local leaders easing restrictions, but continuing with precautions was still a crucial part of fighting the virus, Dr. Ashish Jha, Dean of Brown University School of Public Health, told CNN’s Wolf Blitzer.

Jha said the US was not there yet and the variants were making it especially concerning. He added the US needed to hunker down for a few more weeks, adding that the US was close to the finish line; it was not the time to stop.

Covid-19 cases had been rising for four straight weeks partly due to the spread of variants, according to US Centers for Disease Control and Prevention, director Dr. Rochelle Walensky.

Michigan reported its highest count of daily cases since November, at over 11,000 on Monday, as per Johns Hopkins University data. Only eight weeks ago the number was at a low 563 in a day.

Also, across the state, there were at least 81 new clusters in K-12 schools, data released by the Michigan Department of Health and Human Services said on Monday.