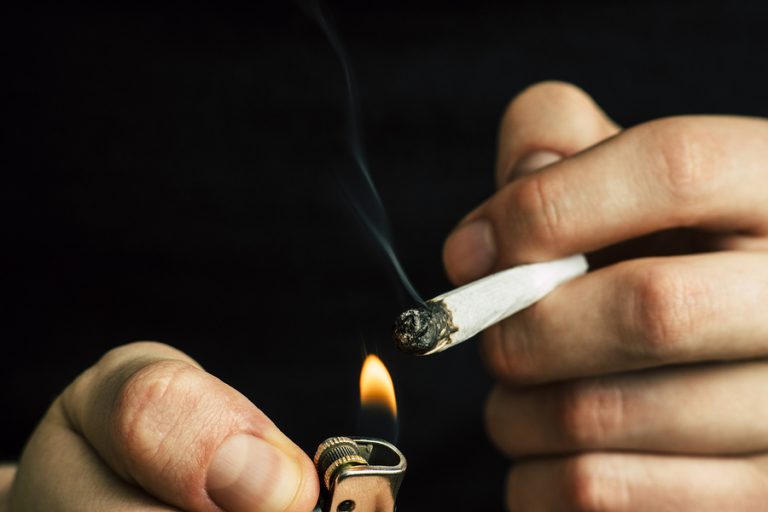 An examination of survey data from over 280,000 young individuals aged 18 to 35 revealed that cannabis (marijuana) usage was related to an elevated likelihood of suicidal ideation, a suicide plan, and suicide attempt.

In Young People, Cannabis Usage May Be Linked To Suicidal Ideation

These correlations persisted regardless of whether or not the person was also depressed, and the risks were higher for women than for males.

While scientists cannot prove that cannabis use caused the increased suicidality found in this study, these correlations merit additional investigation, especially considering the high suicide rate among young adults, according to NIDA Director Nora Volkow, M.D., senior author of this paper.

Clinicians will be able to give better counseling and treatment to patients as they get a greater understanding of the connection between cannabis use, depression, and suicidality.

Over the same period, the number of individuals suffering from depression grew, as did the number of people who reported suicidal thoughts or plans, or who committed suicide. However, the link between cannabis usage trends and suicidality is not fully known at this time.

The current study attempted to fill this void. NIDA researchers reviewed data from the National Surveys on Drug Use and Health (NSDUH) from 2008 to 2019. . The Substance Abuse and Mental Health Services Administration’s annual NSDUH collects nationally representative data on cannabis use and use disorder, depression, suicidality, and other behavioral health indicators among the civilian population of the United States age 12 and older.

In addition to identifying the relationships between these characteristics, the researchers investigated whether the relationships differed by gender. They looked at data from 281,650 young individuals between the ages of 18 and 35, which is when most drug abuse and mood problems occur, with a nearly equal proportion of men and women.

The study’s findings revealed that even those who used cannabis every week, or less than 300 days per year, were more likely to have suicidal ideation and plot or attempt suicide than those who did not use the substance at all. These connections persisted independent of whether or not the person was also depressed.

Furthermore, the researchers discovered that women who used cannabis at any level were more likely than males to have suicidal thinking or report a suicide plot or attempt.

For example, among persons without a severe depressive episode, the prevalence of suicidal thoughts was 13.9 percent vs. 3.5 percent among women and 9.9 percent vs. 3.0 percent among males with vs. without cannabis use problem. Women (23.7 percent) had a 52 percent greater frequency of past-year suicide plans than men (15.6 percent) among those with both cannabis use disorder and severe depressive episodes.

Suicide is the top cause of death among young adults in the United States, and the findings of this study provide critical information that may help us minimize this risk, according to NIDA lead author Beth Han, M.D., Ph.D., M.P.H. Cannabis use disorder and depression are curable diseases, and cannabis usage may be reduced.

They seek to give new targets for prevention and intervention in those who are known to be at high risk by better understanding the connections of different risk variables for suicidality. These findings further highlight the necessity of customizing treatments to account for sex and gender.