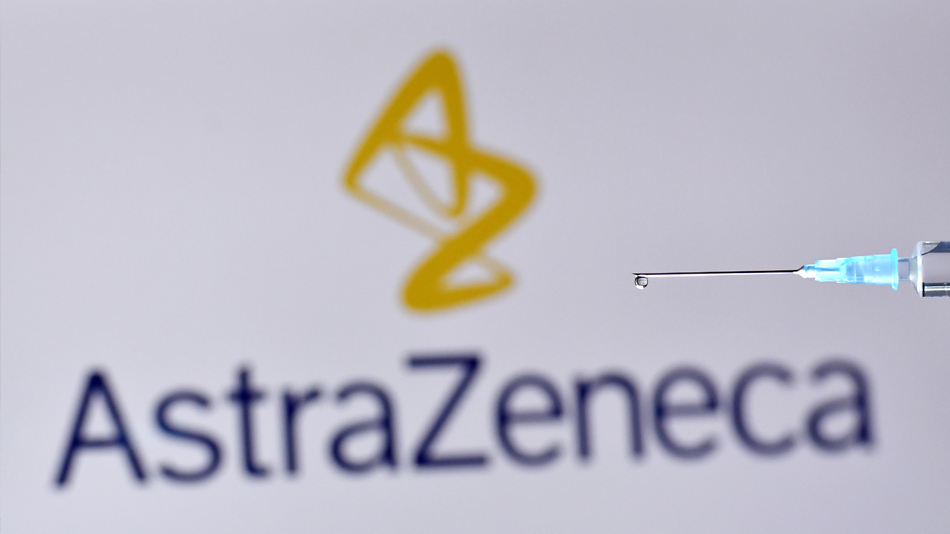 On Tuesday a U.S. health agency stated that AstraZeneca might have given outdated information, in trial results of its Covid-19 vaccine, which potentially casts doubt over efficacy rates that are published.

AstraZeneca Is Now Questioned Over Its Outdated Trial Results

It comes just one day after the declaration of the findings of a U.S. trial that showed that the Astrazeneca vaccine is highly effective and safe. Hence now it poses a question whether this vaccine can apply for U.S. clearance for the next month as planned.

The Data Safety Monitoring Board showed great concern over the inclusion of outdated information from the trial by AstraZeneca. The board of the U.S. National Institute of Allergy and Infectious Diseases said that outdated information might have provided an improper view of the efficacy data.  The Board added that they have urged the company to work together with the DSMB for reviewing the efficacy data. This way they might be able to ensure up-to-date and accurate efficacy data to be made public as soon as possible.

The NIAID is part of the National Institutes of Health and it is led by White House Chief Medical Advisor Dr. Anthony Fauci. The NIAID said that it was informed of the concerns last Monday, together with AstraZeneca and the Biomedical Advanced Research and Development Authority.

U.S. trial results showed on Monday that the vaccine of coronavirus made by the University of Oxford and AstraZeneca is almost 79% effective in preventing illness that is symptomatic and 100% effective against disease in severe stage and hospitalization.

The findings that came were accepted as positive and good news surprisingly for the entire global community. It is thought that the trial data might help to boost public confidence after the alarming wave of countries temporarily suspending the use of the vaccine amidst safety concerns.

When CNBC requested AstraZeneca for comment, it did not immediately respond.

Perhaps that’s why Shares of AstraZeneca went down by more than 1% during trading in London on Tuesday.

AstraZeneca confirmed that it is planning to prepare for primary analysis which is to be submitted for emergency use authorization to the U.S. Food and Drug Administration before mid-April.

AstraZeneca further added that its data from the late-stage human trial study is based on a study conducted on more than 32,000 volunteers spread across 88 trial centers in Peru, the U.S., and Chile.

This rollout of the Oxford-AstraZeneca vaccine shot has already been halted in various nations after the reports of blood clots issues in some of the vaccinated people. Some of the health experts have sharply criticized various precautionary measures, stating a lack of data available, but many analysts have expressed their concern about the impact on this vaccine shot as the virus is continuing to spread.

France, Germany, Spain, and Italy are the countries that have resumed the use of this shot after the drug regulator of Europe said after its initial investigation of the possible side effects that have concluded this shot is effective and safe, thus adding various benefits of getting the vaccine shot still outweigh all the other risks.

The vaccine company, AstraZeneca on Monday said that independent agency, DSMB has not found any risk of blood clotting issues.

Ruud Dobber, who is executive vice-president of AstraZeneca’s biopharmaceuticals unit of business, has told a news agency this Monday that it is very pleasing to see that in the added investigation the DSMB or Data Safety Monitoring Board did not get any imbalance between the placebo group and vaccinated group. So now everyone can get vaccinated worry-free.