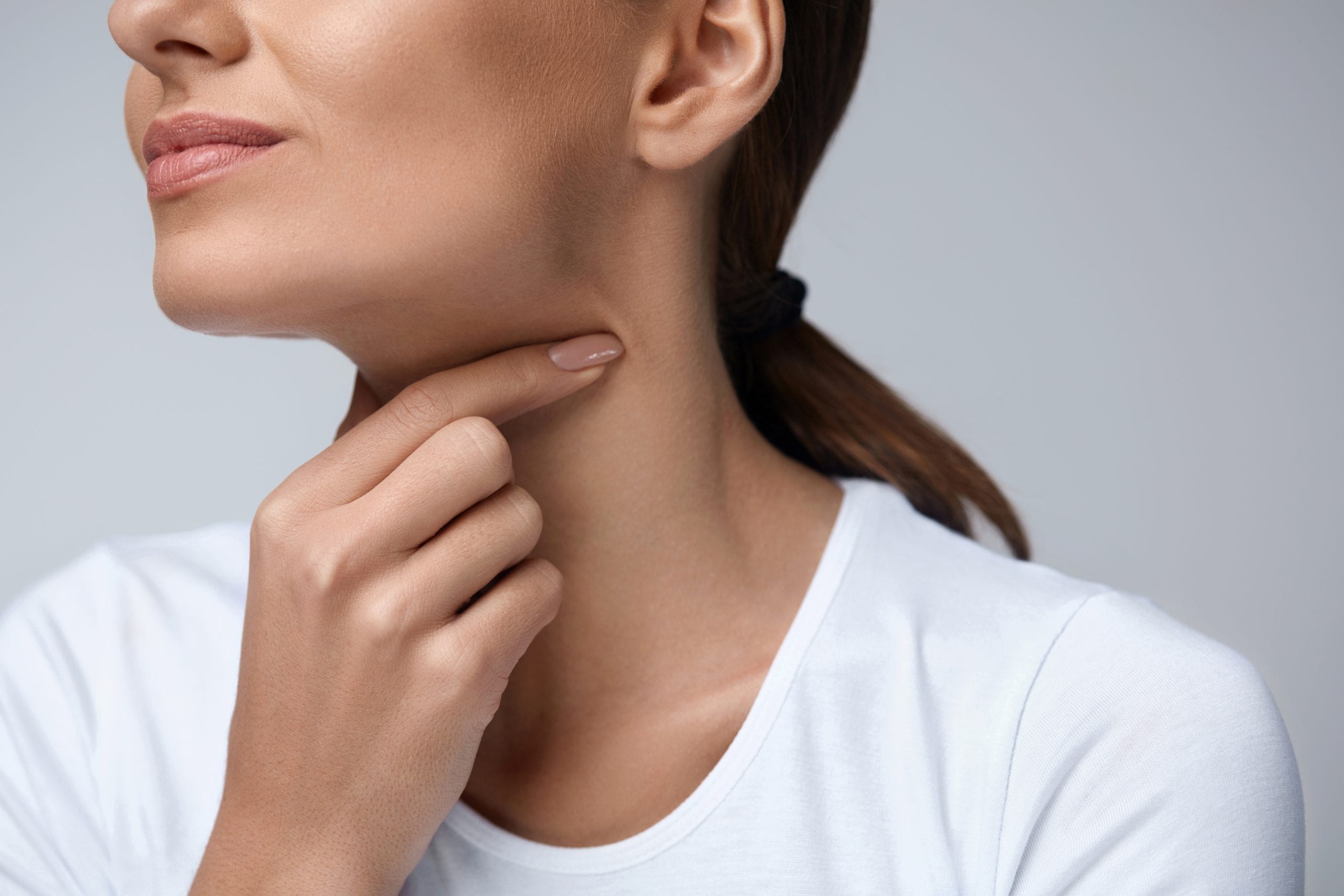 In this article, we will focus on some of the myths that encircle Tuberculosis.

The beliefs will be evaluated and assessed to eliminate all the misunderstandings that surround the disease.

Debunking Some Clinical Myths, All That We Knew Wrong About Tuberculosis

Genetics, treatment, transmission, and other aspects of the ailment will be closely looked at.

What do we understand by Tuberculosis (TB)?

TB is defined as a type of bacterial infection predominantly occurring in the lungs, although it can very well impact any other body parts.

The infection is caused by the bacteria, Mycobacterium tuberculosis. It usually transmits from one individual to another via droplets during coughing or sneezing.

Once transmitted, the advancement of the disease can occur following any pathway due to the individual’s immune system.

Some of the common symptoms of TB include bloody mucous discharged during chronic cough, heavy sweating at night, and fever, a reason that induced the term TB consumption.

It has impacted mankind over decades and is considered one of the most lethal diseases transmitted from one person to another.

The fatality rate of TB is about 4000 per day. According to the data of the World Health Organization (WHO), in 2019, there were 1.4 million deaths worldwide caused by TB.

Although the incidence rate of TB across the world has dropped from 2015 to 2019 steadily by 2% each year, there is the emergence of drug resistance in TB for multiple drugs.

This makes scientists concerned that the complete eradication of the disease will take a long time even though it is a curable and preventable disease.

Every 1 out of 4 individuals has TB infection. However, only 5-15% of these infection cases will progress into symptomatic TB cases later down the years.

Taking a look at the myths:

The most common belief associated with TB infection is that everyone carrying the infection is capable of transmitting it to others.

However, the truth is only symptomatic patients with TB can transfer the infection to others; those with latent TB infection are not able to pass on the infection.

Moreover, TB can be transmitted only when the infection is in the lungs or throat. In case the bacteria is present in any other body parts, it cannot be transferred to others.

The infectivity of TB usually diminishes within 2-3 weeks, followed by starting of the treatment.

Another myth associated with TB is that it is genetic, TB is not linked to the genetics of a person, but people living in the same household can develop the disease owing to its infectivity.

However, genes do play a role in the progression of the disease that determines whether a person will develop symptoms for the infection or it will remain latent.

One more misinformation about TB is that it is non-curable. This is not true as the drug isoniazid can cure TB within a time frame of 6-9 months in case of latent infection.

For those with active TB infection, a combination of antibacterial drugs is administered for 6-12 months. Ten such drugs are approved by the Center for Disease Control and Prevention (CDC).

The fallacy that TB is common in financially challenged countries is also found to be baseless. According to the data of WHO, Europe recorded 52,862 cases of TB in the year 2018, and for the USA, it was 8916 in the year 2019.

The false notion that TB can be contracted by shaking hands is not true either. It can only spread from individuals having active infection in their lungs or throat through coughing or sneezing.

Finally, the biggest myth that TB is invariably lethal is also false. Although it can be fatal if left untreated, modern medications promise recovery from TB.

The ray of hope:

While we address the most prevalent misconceptions associated with TB, it is believed to have shed some light on the myths and help in their eradication.

As the stigmas regarding tuberculosis are removed, a better understanding of the disease is achieved, and the road to its eradication becomes smoother.